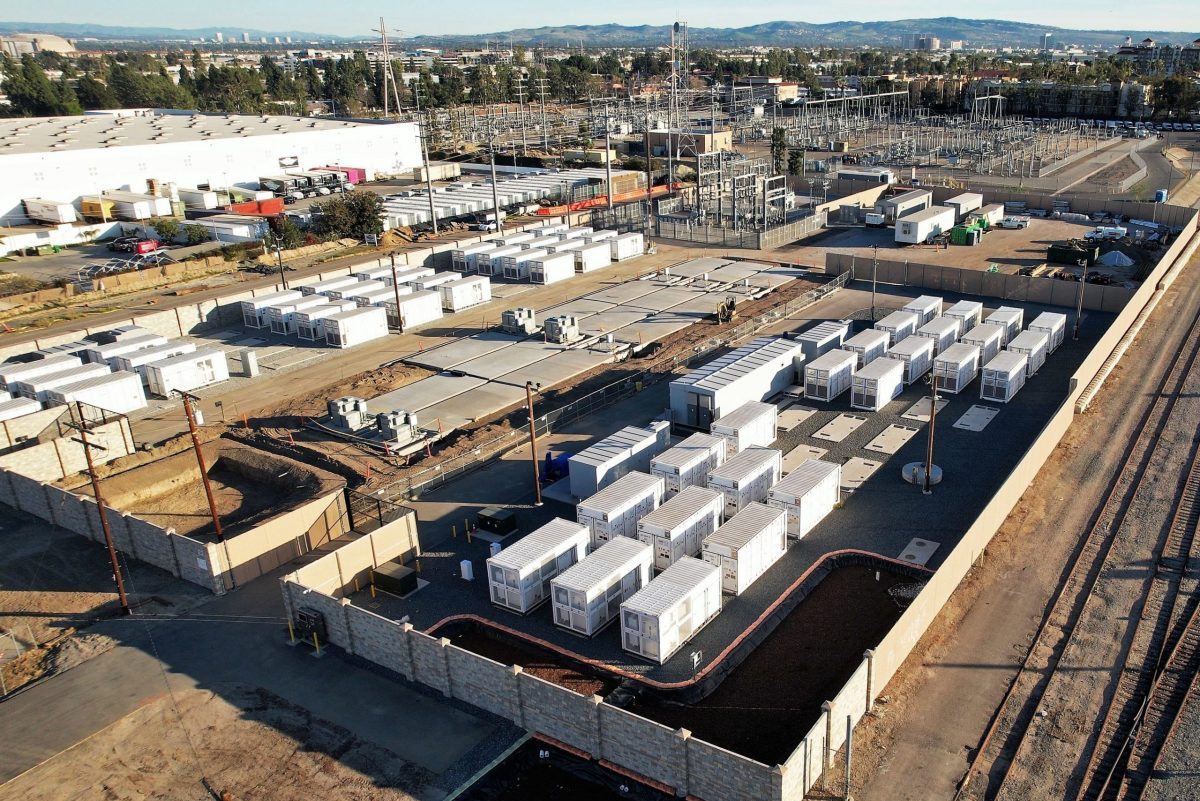 Energy storage is critical to the expansion of renewable power integration. It is crucial in developing energy solutions to make them more accessible to homeowners and businesses. Convergent said that it would run and manage both lithium-ion energy storage systems, including 9 MW/36 MWh and 6 MW/24 MWh setups.

The California Essential Services Commission authorized plans to add roughly 25,000 MW of solar and wind power on February 10. Furthermore, it has also signed the approval of 15,000 MW of energy storage.

The California Independent System Operator must ensure adequate capacity for the dependable distribution of electricity to its users. Thus, Convergent has engaged with SCE for them to deliver resource adequacy to the power grid.

Resource sufficiency must be given in four-hour intervals and usually covers the nighttime peak when solar generation drops. It makes California’s four-hour battery storage system an increasingly relevant installed asset throughout the state.

There is a strategic location advantage for these energy storage devices in particular. Santa Ana is one of the Los Angeles Valley municipalities with some of the most significant electricity demand.

Battery Energy Storage Systems (BESS), such as Convergent, can help lessen the burden of supplying that power where and when required. According to the developer, both systems will use the company’s patented energy storage system, which is focused on AI and machine learning approaches to construct optimal energy distribution and storage.

This is Convergent’s second announced finished work in California this year. In January, the company completed a 10MW/40MWh facility for EBCE, one of California’s electricity companies.

The company also has operations in the works in New York and has been among those offering large-scale BTM BESS in Ontario.

On the other hand, the state of California intends to achieve carbon-free energy by 2045. Many may perceive it as one of the most aggressive policy goals, but it can be done. Some communities and local governments already plan to accomplish the goal by 2030.