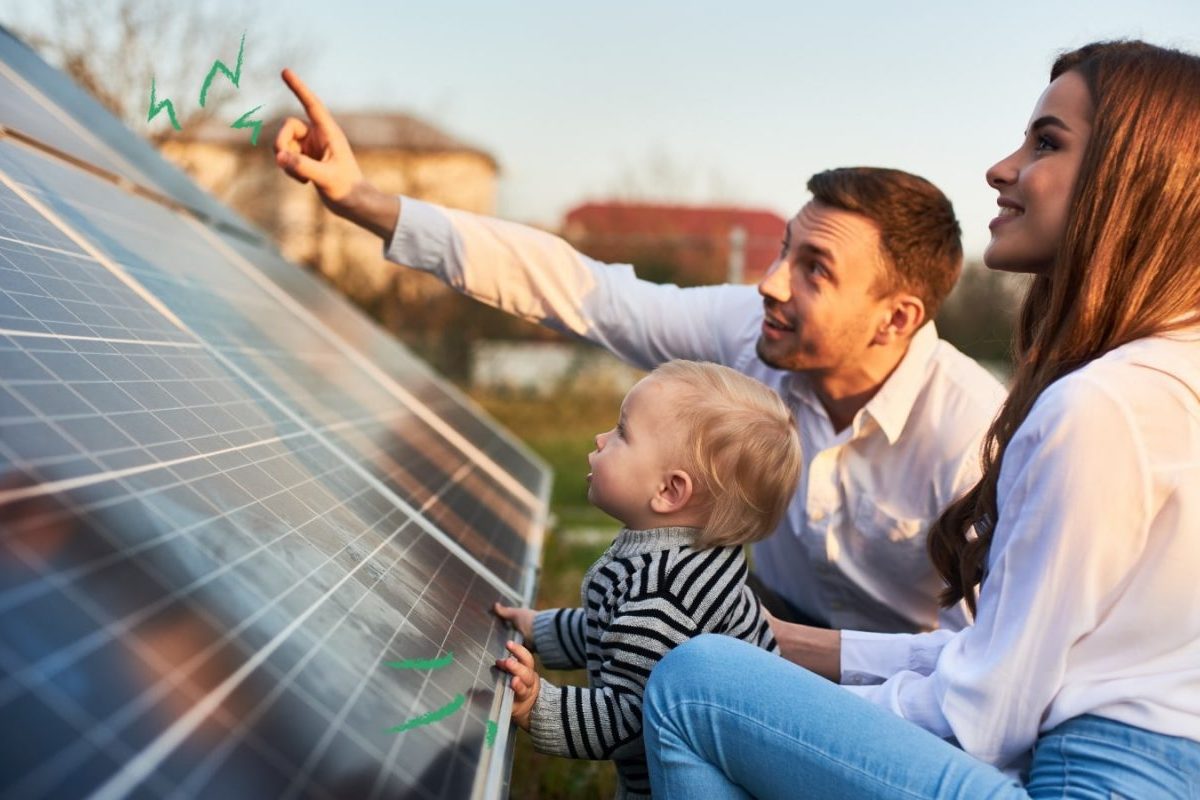 The sun generates a large amount of energy known as solar energy. This solar energy has been there for billions of years. It will continue to thrive as long as the sun exists. Experts believe that solar energy is the most cost-effective form of energy on the planet.

According to scientific research and studies, humans can continue to use solar energy for another five billion years. Nonetheless, the amount of sunlight reaching Earth varies based on location, time of day, season, and meteorological conditions.

When a location receives enough daily sunshine, we can use it to meet our needs, such as powering appliances and other important objects in our everyday lives. Continue reading to learn how the solar energy system in a house works. 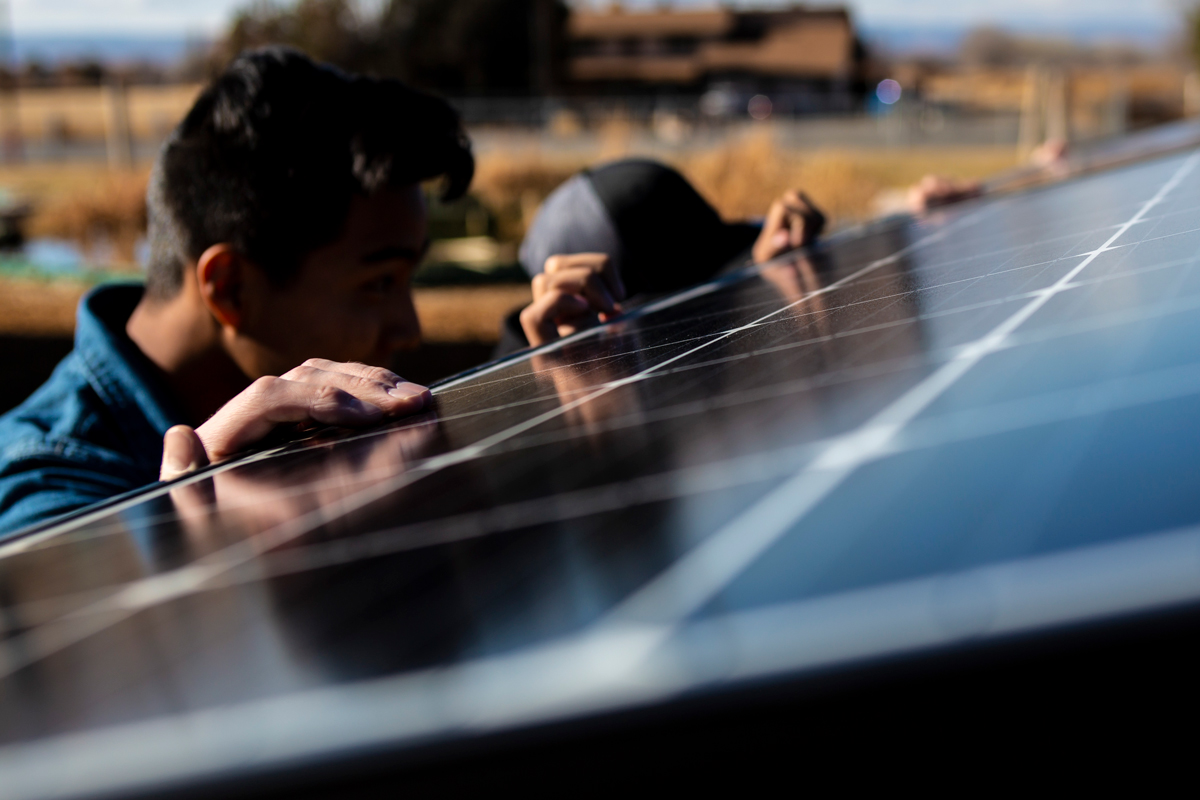 We need solar panels to convert solar energy into usable electricity. These devices are made of solar cells, which are the components that convert sunlight’s photovoltaic energy into electric power.

If your home has a photovoltaic system, more than a dozen solar panels are likely mounted to the roof. Each solar cell in the system contains silicon atoms, which are incredibly tiny and are referred to as electrons. Each of these electrons has a minimal electric charge.

These electrons have the ability to travel around. When sunlight falls on a solar cell, it will hit one of the electrons and knock it loose.

As a result, anytime the solar cell is exposed to sunlight, electrons flow and generate the electric current required to power the electrical objects in our home.

If the sunlight is bright, many electrons are impacted, allowing a large amount of electric current to circulate. On the other hand, the solar panel generates no electricity at night, so we must rely on battery packs or other forms of energy to power the lights.