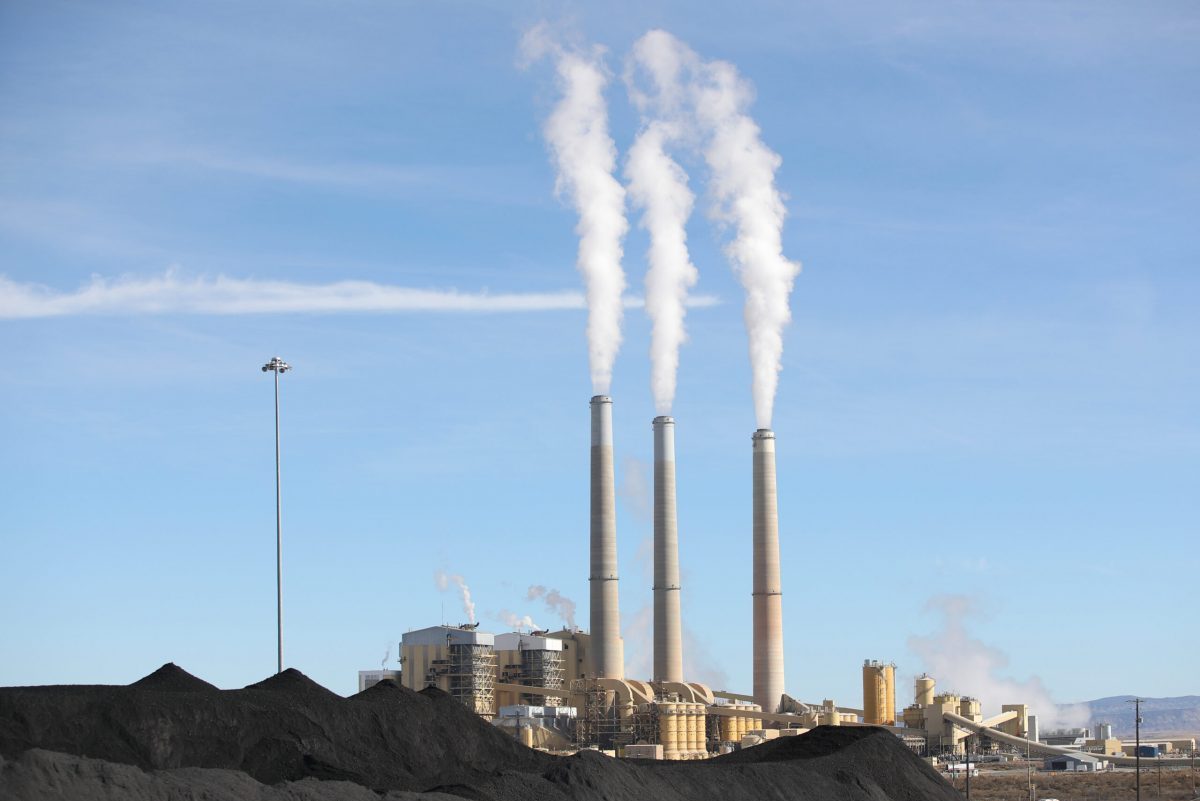 All of the world’s leading nations are making global initiatives to reduce coal and oil usage. Despite the apparent momentum, it can often feel like everything is going too slowly over the years.

However, according to a new impressive analysis compiled by Carbon Tracker, the world could finally leave conventional fuels by 2035. Based on its findings, by 2035, advancements might be supplying more than 100 times the amount of electricity required to meet worldwide demand entirely from solar and wind.

Furthermore, because the cost of renewables is falling so dramatically, fossil fuels may be squeezed out of the market entirely.

If the discoveries from Carbon Tracker are confirmed, the use of renewable energy may be on the verge of a dramatic increase toward global Net-Zero. This scenario modeling is reasonable and does not rely on excessive quantities of land utilization for renewable projects.

According to the estimate, the world would only need 450,000 km if fuelled solely by solar. This accounts for only 0.3 percent of the world’s total surface area. This is significantly less than what the fossil fuel sector is now using. 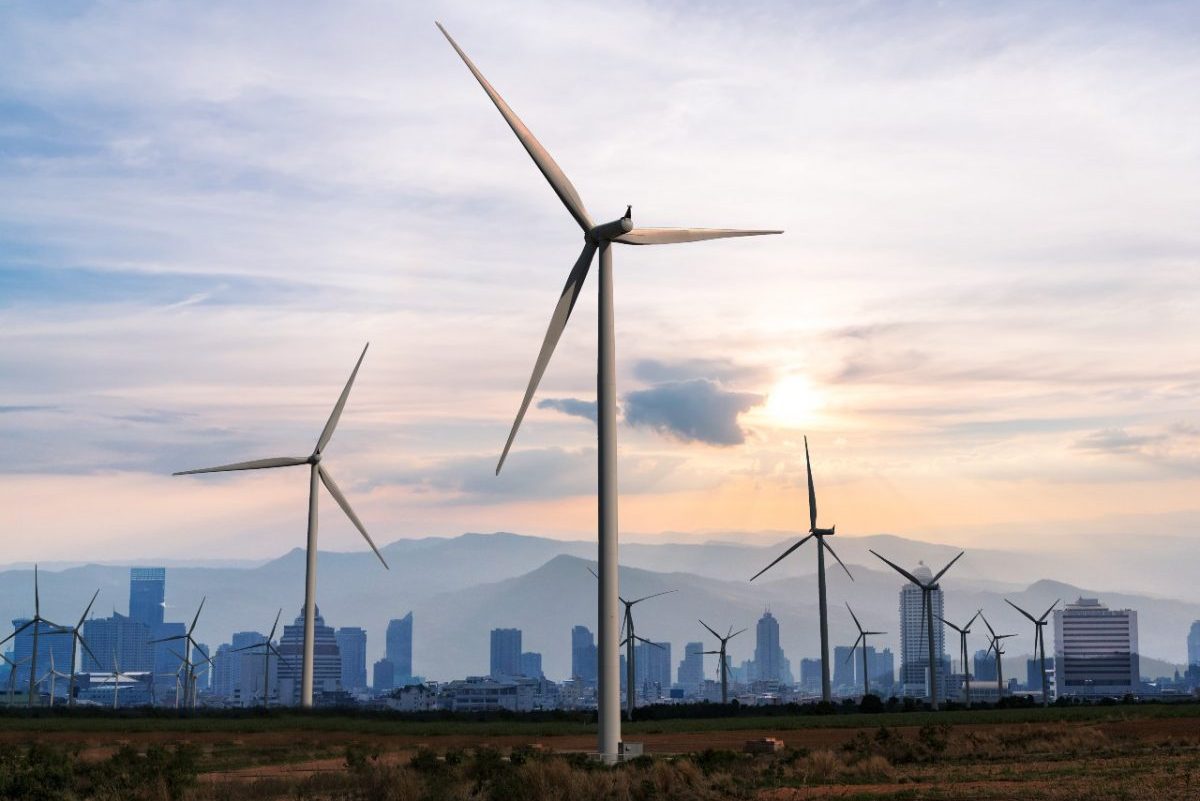 If sustainable energy prices continue to fall at their current rate, charcoal, gas, and petroleum will be forced out of business by the mid-to-late 2030s. There will be no incentive to return to the horrible old days of fossil fuels by that time. When this changeover occurs, this generation will become witnesses of some surprising reversals in fortunes.

Of course, what has previously occurred significantly influences what may happen in the future. People are starting to realize that solar energy has become the most inexpensive kind of energy in history for most countries.

In fact, the price of photovoltaic power has dropped by 82 percent in the last decade. Similarly, the cost of onsite and offshore turbines had fallen considerably, up to 39 percent.

As further enhancements and developments continue, those expenses will likely shift in one direction. This change is not comparable to the oil industry, which resulted in the formation of monopolies and the escalation of prices. It is expected to change the lives of humans and the state of the environment for the better.