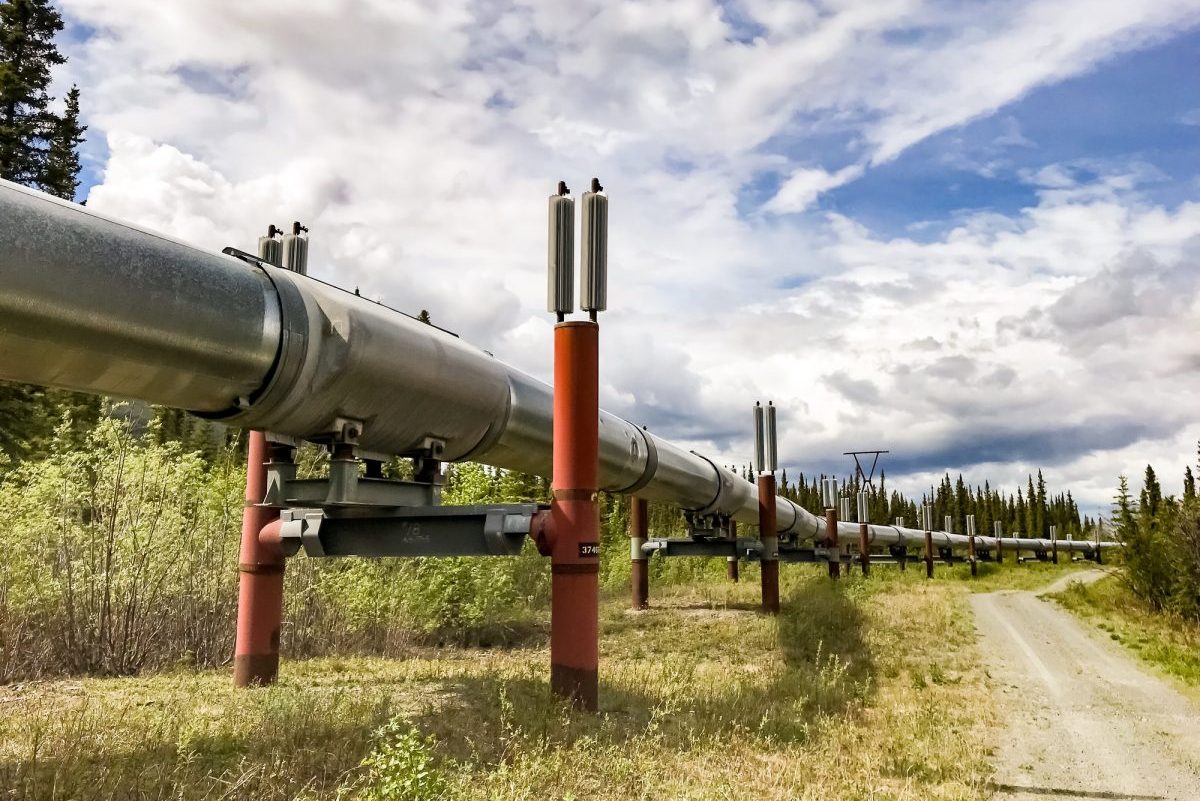 A new analysis from research firm IHS Markit highlights the importance gas can have in the shift to net-zero energy. According to the paper, gas plays a crucial role in the short-term and long-term power decarbonization ambitions since current infrastructure can be adapted to deliver low-carbon alternatives.

Furthermore, a deeper focus must be placed on repurposing preexisting infrastructure for gas to become a core foundation of decarbonization accompanying renewables. Renewable natural gas, for example, can be transported via pipelines.

They can begin by blending in clean gases to reduce their carbon impact, and in the long run, they can be converted for delivering 100 percent hydrogen.

In addition, gas-fired power stations can be modified to operate on hydrogen or, in some cases, retrofitted to work with CCUS. Industrial and home gas boilers can be designed to convert easily from coal and gas to hydrogen. 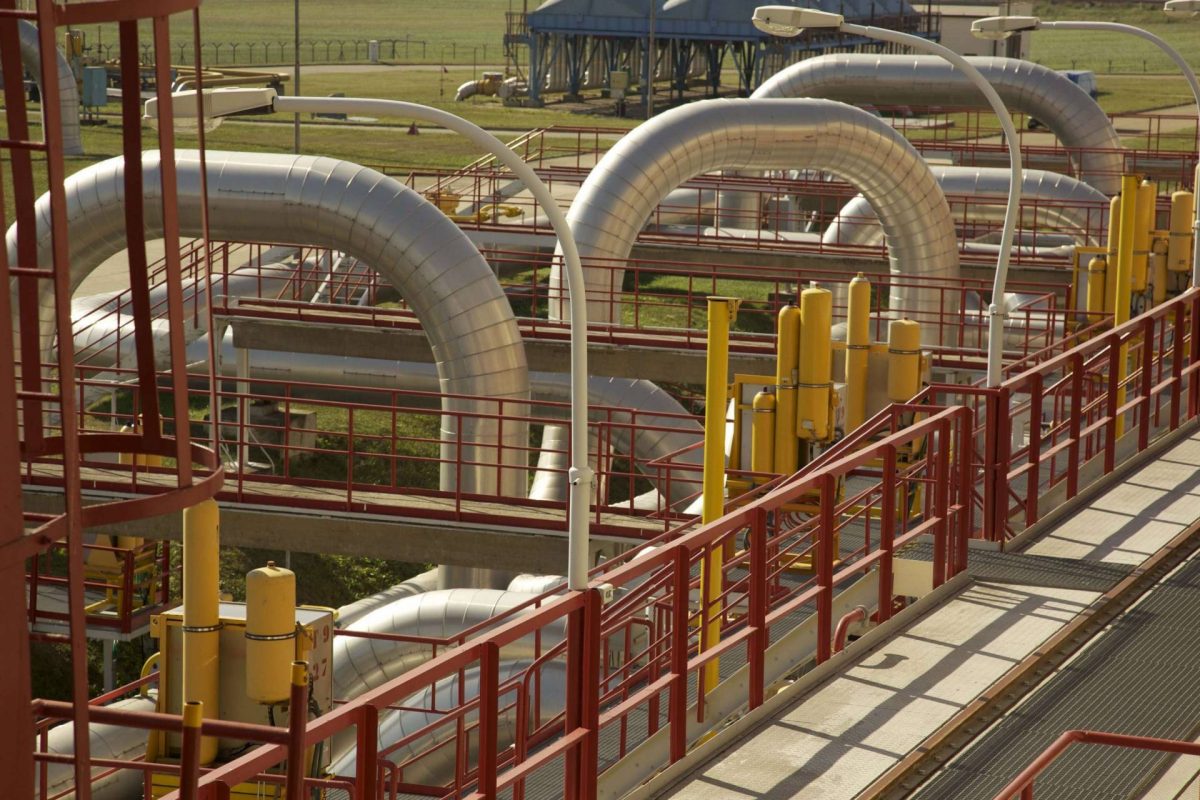 Furthermore, it gives regulators and financiers the ability to frame authorizations and contracts so that any newly-built infrastructure can be easily converted and may establish performance standards with time constraints on how long the asset can function before being transformed.

Despite the increased demand to boost renewable power energy such as wind, photovoltaic, and clean hydrogen, the report emphasizes that gas will remain an important component of the power combination before and during the transformation to low-carbon fuels.

This would necessitate a 15% increase in world gas production. According to Michael Stoppard, chief strategist at IHS Markit, electrification is expected to expand its coverage as renewable power grows. It will result in the advancement of energy storage that will make a decarbonized grid more sustainable. Nonetheless, a move to a low-carbon gas source will be required to serve sectors beyond the scope of electricity and cables.