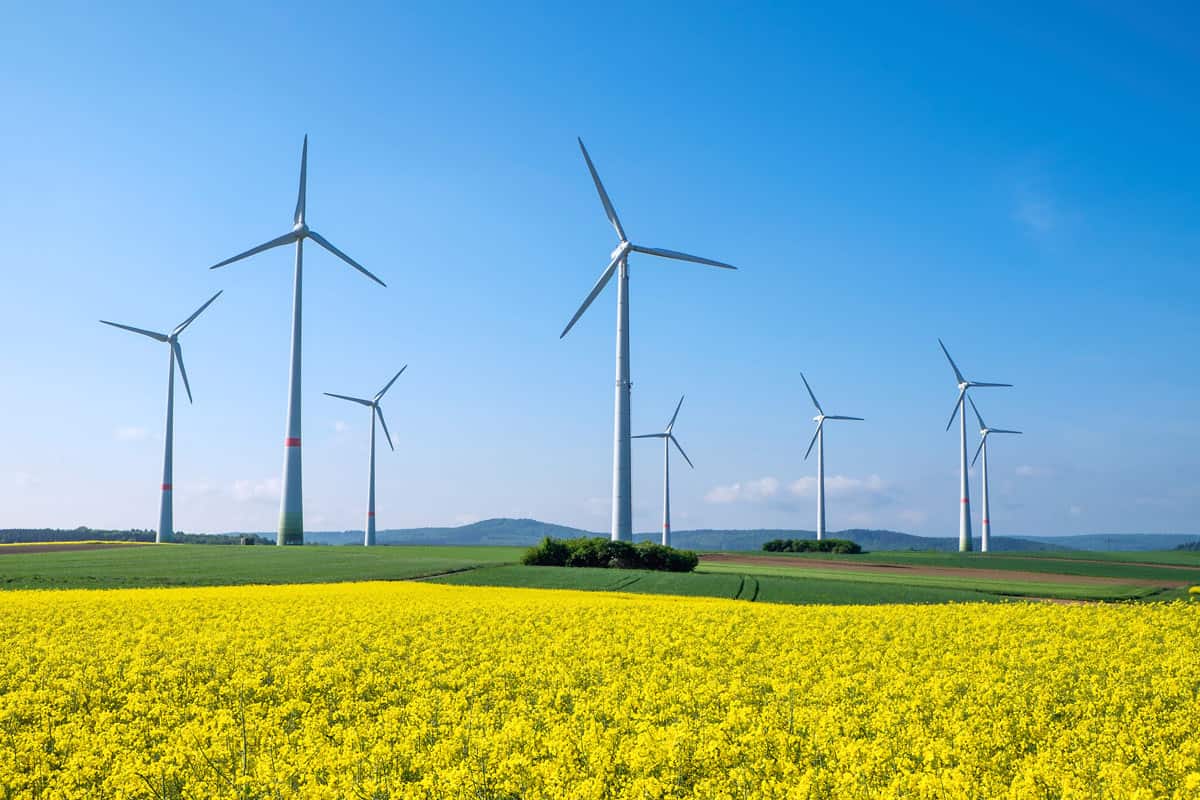 People have used the wind to drive their boats for thousands of years. Nonetheless, how did humanity begin to use wind for mechanical purposes and electronics?

By the 9th century, windwheels were used for domestic purposes in Iran, near Afghanistan. People used the machines to grind maize, make flour, and pump water.

The earliest documented wind turbine installed with the purpose of creating electricity was built in Scotland in 1887. James Blyth invented the wind turbine to charge accumulators in the yard of his holiday bungalow in Marykirk, Kincardineshire.

Camille Faure,  a French enamel artist, designed the accumulators to power the cottage’s lighting. Consequently, the cottage became the first dwelling to use wind power to run its electricity.

Blyth first supplied surplus power to the residents of his community in consideration of lighting the main road. However, the residents turned down the offer since they believed electricity was “the devil’s work.” 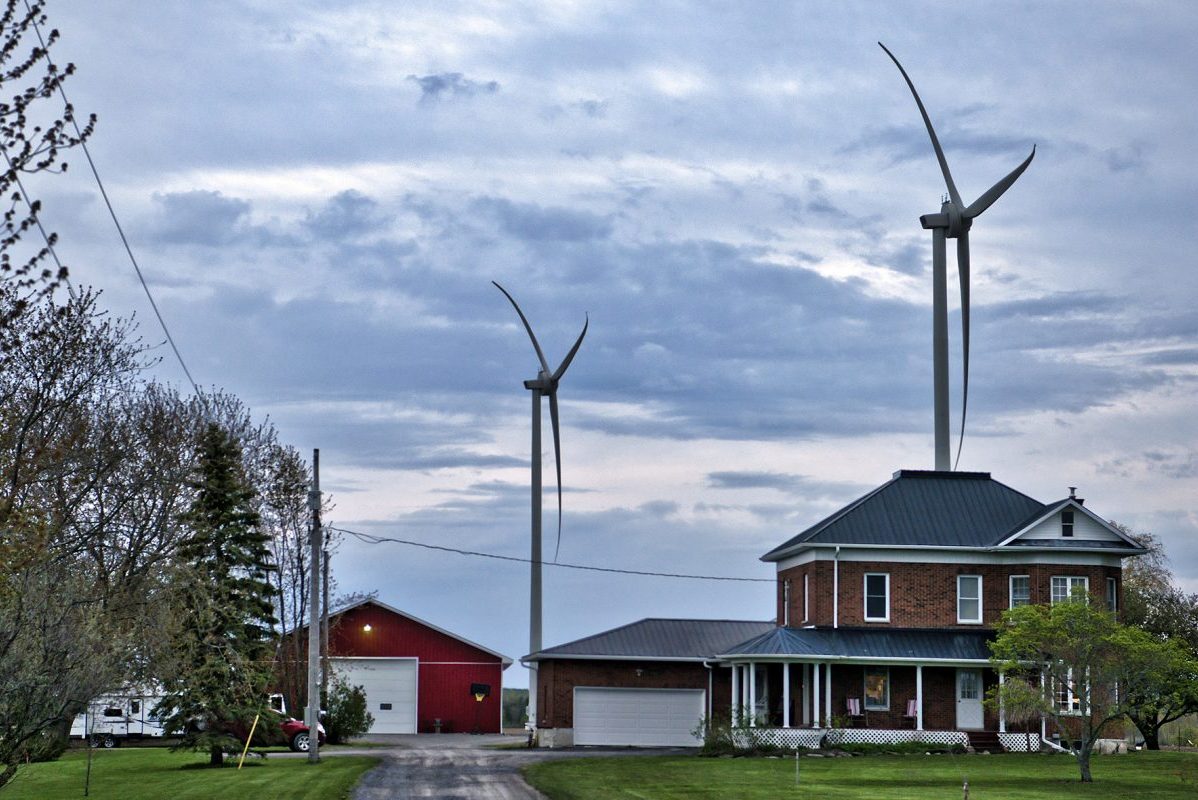 Poul la Cour, a Danish scientist, invented an electricity-generating turbine and discovered how to supply a continuous stream of current from the wind turbine using a Kratostate device. He transformed his windmill into an experimental electrical energy plant in 1895.

Finally, in 1978, Tvind school teachers and students produced the world’s first multi-megawatt wind turbine. The 2-megawatt wind farm pioneered numerous techniques utilized in current wind turbines and made it possible for experts to obtain the parts they required.